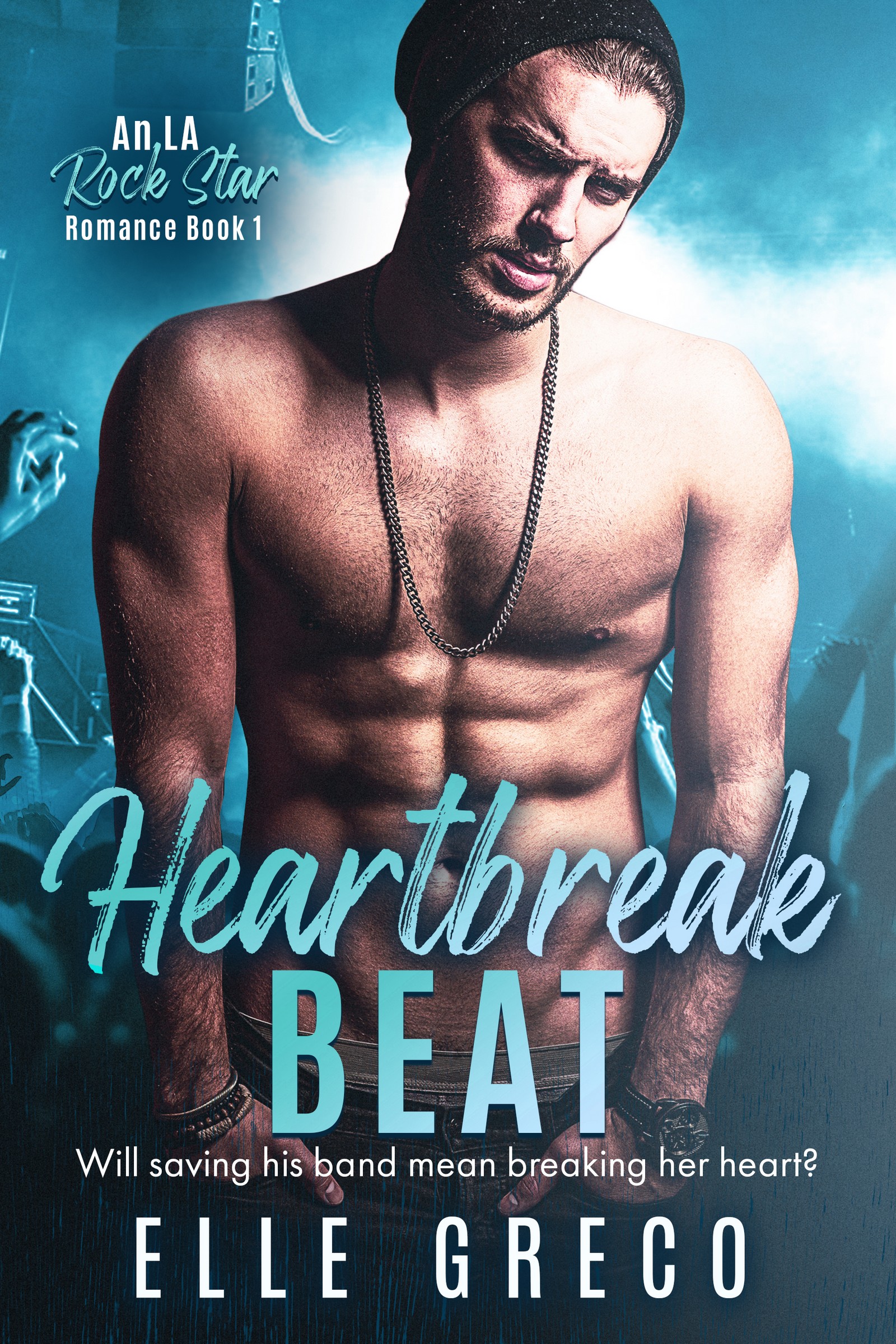 Nikki Benson is one of LA’s best drummers.

When Nikki is asked to join Rogue Nation to save their faltering tour, it’s her dream come true. But drumming for the band means being in close proximity to Dion. And this stepbrother from hell is the boy she’s crushed on since she was twelve.

For years, they’ve ignored the explosive chemistry building between them. But living in the tight confines of a tour bus, those sparks will be hard to ignore. And falling in love is the last thing these fledgling bandmates need right now.

Will saving his band mean breaking her heart?

Heartbreak Beat is the first book in the LA Rock Star Romance series. Set in the glam and gritty Los Angeles rock scene, the series is filled with swoon-worthy men and badass women, all chasing their dreams in Hollywood’s cut-throat music industry.

Get ready to fall in love with an LA Rock Star.

Heartbreak Beat is exclusively on Amazon and KindleUnlimited