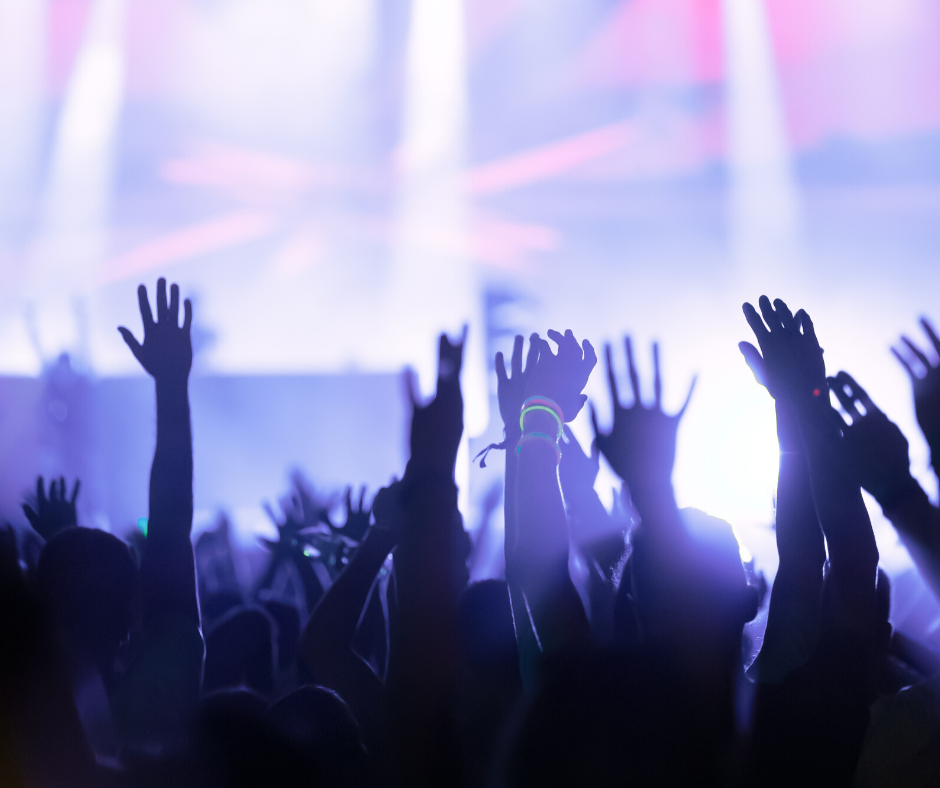 “Chicks who drum are hot.”

It was my first date with a dude I didn’t know all that well. We met at the Great Jones Café, a tiny Cajun restaurant in the Bowery in NYC. This was the late 90s, and the Bowery was still pretty sketchy. We were elbow to elbow at one of their tiny round tables, eating blackened chicken and Jambalaya, washing the heat down with beers.

He was in the music industry. Time’s removed the memory of what, exactly, he did (as well as his name). I think he was in production – maybe a sound engineer? He had enviable long black hair, straight and thick. He was pretty short. I towered over him in my heels (and I’m barely 5’4”).

I had mentioned offhand that, when I was a tween, I really wanted to play the drums. Sheila E center stage, banging away on a paired down set in the video for The Glamorous Life, was empowering. My dad, visions of late-night cymbal crashes dancing in his head, squashed that idea quick.

That prompted the “hot” comment. But what he didn’t add was that it’s also unusual.

Pounding drums is a gendered thing for sure. It’s pure strength and aggression and women aren’t supposed to have either of those. While rock and roll broke down a number of taboos around femininity, the chick behind the drum kit remains an anomaly.

Although the dude in question did not go beyond that one dinner, his quote about female drummers stuck in my head. When I was approached to write a “taboo” (ie stepbrother) romance for a small ebook publisher, that conversation sparked in my head.

What if I wrote a female drummer? And what if she was part of a rock and roll dynasty? And what if her stepbrother was the lead singer of a band about to launch to stardom? I added more obstacles in their path to happily ever after.

Through my character Nikki, I was able to live my rock and roll fantasy.

And, yeah, dude whose name I can’t remember. Chicks who drum are hot.