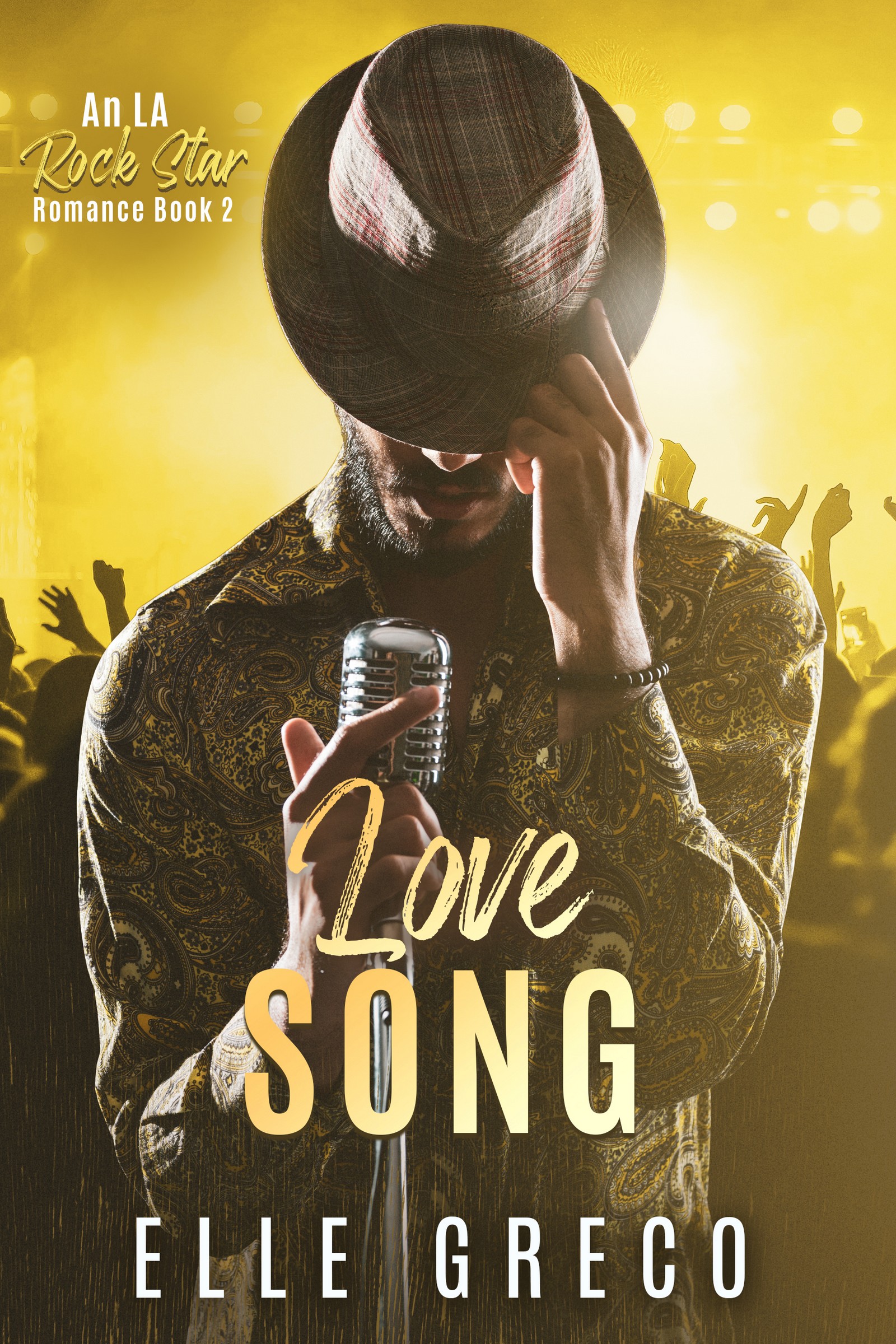 They say only love can break your heart. Maybe it’s better not to fall…

Jett Benson is having a bad week.

To start, she was kicked out of her soon-to-be ex-stepfather’s Bel Air mansion. Then, UCLA gave her the boot because of an unpaid tuition bill. Finally, her crappy car just broke down in Venice Beach, and she doesn’t have the money to fix it.

Jett needs a job. And fast. But with her car out of commission and a resume that screams unemployable, she has no choice but to crash on her ex-stepbrother Rafe’s couch until she gets back on her feet.

Once mortal enemies, a bond grew between Jett and Rafe when their bands toured together. It’s a bond that Jett wants to avoid before it morphs into something more. And that something more could break her heart because Rafe’s left a path of shattered ones in his wake.

So Jett needs to find a J-O-B and get off Rafe’s couch before she climbs into his bed. Because falling in love is not an option.

Love Song is the second book in the LA Rock Star Romance series. The novels in the LA Rock Star Romance series feature interconnected stories (and Happily Ever Afters!) but can be read as stand-alones. Set in the glam and gritty Los Angeles rock scene, the series is filled with swoon-worthy men and badass women, all chasing their dreams in Hollywood’s cut-throat music industry.

♥♥ Are you ready to fall in love with another LA Rock Star? ♥♥

Love Song is exclusively on Amazon and KindleUnlimited.