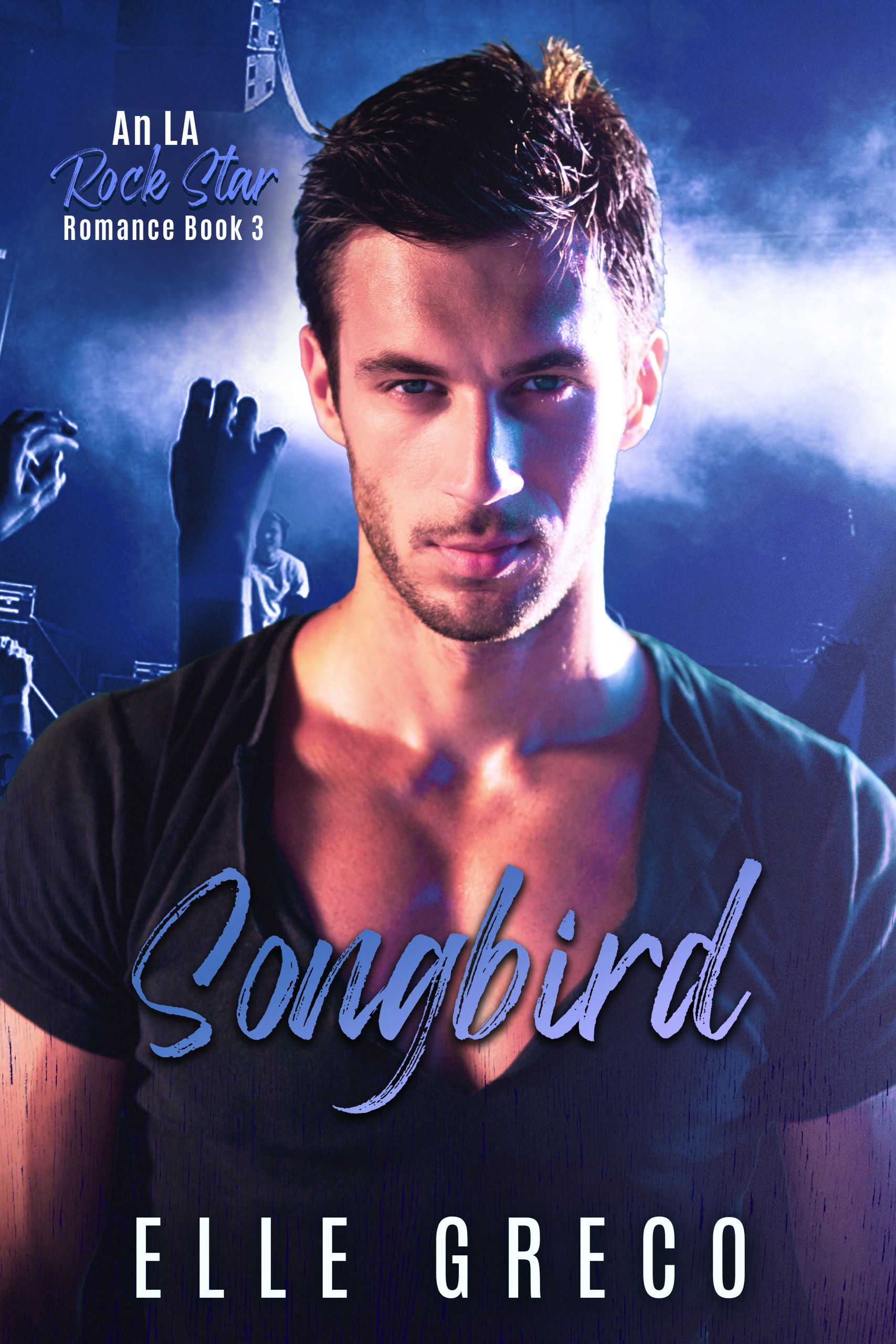 She escaped from LA. But can she outrun her heart?

Presley Benson, lead singer of Satan’s Sisters, was on the brink of pop superstardom when her life imploded. Salacious accusations, a career-ending accident, and a media frenzy turned her world into chaos. So Presley escaped to New York to start over.

Now working for a pop culture auction house, she left the music world, and Los Angeles, behind. But a lead on a lost Johnny Cash lyric notebook finds her back in LA to track it down. Presley just has to outrun the gossip machine until she can return to New York and anonymity. But first, she needs a police escort to spirit her away from the paparazzi swarm that greeted her at LAX.

Fresh off a cross-country flight and after a half-hour hiding out in a public bathroom, with no glam squad in sight, Presley’s string of bad LA luck continues. Because her savior turns out to be Detective Nico McNally, the smoking hot cop who stood by her hospital bed to take her statement a year prior. Presley needs to get this notebook and get the hell out of LA. But the universe has other designs when a few car chases and a looming Satan’s Sister reunion show threatens to complicate matters.

And, even worse? So does this hot detective.

♥♥ Are you ready to fall in love with another LA Rock Star? ♥♥

Songbird is exclusively on Amazon and KindleUnlimited